The importance of studio set design 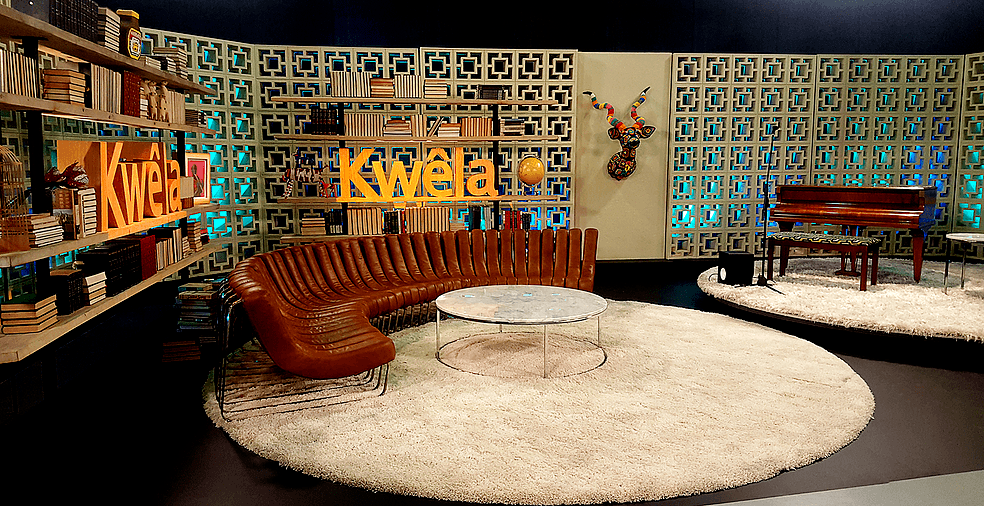 In many television productions the set design is the most important part of the concept. The overall look of the set usually gives the audience information about the concept. It creates a new world where the show exists and the presenters and actors work. Studio and set design is vital for the success of a television show.

For a successful set design you will need to create the perfect balance between aesthetically pleasing to the eye and being practical. Keep in mind that the design portrays the tone and personality of the show. When designing and putting together a set, especially for a television show, here are important things to keep in mind:

So you have your concept for your television show, but now what? Here is a breakdown of what is generally required for specific set designs:

Newsroom set design: A newsroom set design requires some newsroom-specific elements, such as a large news desk (Something sleek and neat, you don’t want a bulky looking desk that will take up most of the shot), graphics panels for a colorful background and technology, such as teleprompters, for newscasters to read from. Try not to make the background too flashy as it will distract from the focus of newscasters. Newsrooms usually have the brand colour somewhere in the background with the rest not being too overpowering.

Weather room set design: Some specific things that a weather room set needs include large plasma screens for shots of regional weather and green screens to display radar map graphics. Many weather rooms also include news desks to report from. The use of a green screen will also be useful as you can easily place the maps behind the weather reader.

Talk show set design: The design of a talk show set depends much on the style of the show. Many are very intimate and reminiscent of a living room with large comfortable chairs angled toward one another, some feature a desk for the host and others are an around-the-table discussion. For examples of an excellent talk show design, watch MINKI and Tussen Ons. We really love their designs!

Game show set design: The set design for a game show is much determined by the format of the game, but there are some common themes in a game show. Many game shows feature large plasma screens to feature scores or questions, podiums for game show hosts and podiums for contestants. So take this into consideration when booking studio space, you may need a much larger space than originally planned for.

TV show set design basics: Set designs for television sitcoms and dramas vary greatly according to the kind of show, but many simulate the interiors of buildings, ie. homes, hospitals, or offices. Many are quite realistic and function just as a building would with workable staircases, elevators, doors and windows; but most are based on a three-wall set-up with an imaginary fourth wall in which the audience is viewing through. Pay close attention to details, especially in sitcom and drama sets simulating an actual living or work space.