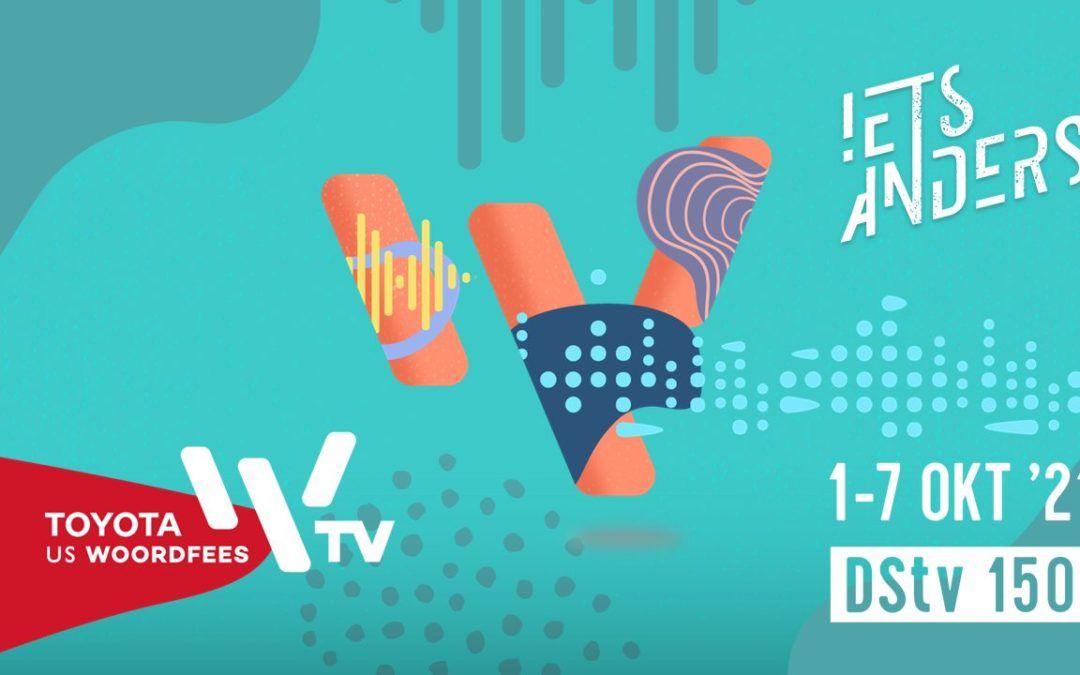 The Woordfees started in 2000 as an “all-night party” for Afrikaans poetry and literature lovers alike. It has since grown into one of South Africas biggest and most loved art festivals. And this years’ Toyota 2021 Woordfees will take place all over South African & Namibia.

With more than 500 performances and events in more than 70 venues, the Toyota US Woordfees moulds the Western Cape Winelands namely Stellenbosch into a whirlwind of energy and creativity. Artists, audiences and communities find each other in a celebration of writers, artists, theatre, music, art, dance, stand-up comedy, lifestyle and films. The Toyota US Woordfees has a TV pop-up channel 150, exclusive to DSTV as well as a YouTube channel. DSTV has dubbed it Festival TV, this is the first arts festival to be broadcast on South African television and it will be live from 1 to 7 October 2021.

“The Woordfees TV model makes it possible for us to keep our festival alive, create income opportunities for artists and exposure for our sponsors who have supported us with such tremendous trust and loyalty during the pandemic. “ – Saartjie Botha, festival director of the Toyota SU Woordfees

The program’s teaser video can still be watched online and an overview of the upcoming schedule, as well as program highlights, are available on the Woordfees website. Homebrew films being one of the sponsors we have had some Woordfees visitors on set.

See below, South African comedian, Wayne Mckay paid us a visit at our studios for a comedic session for the Festival. 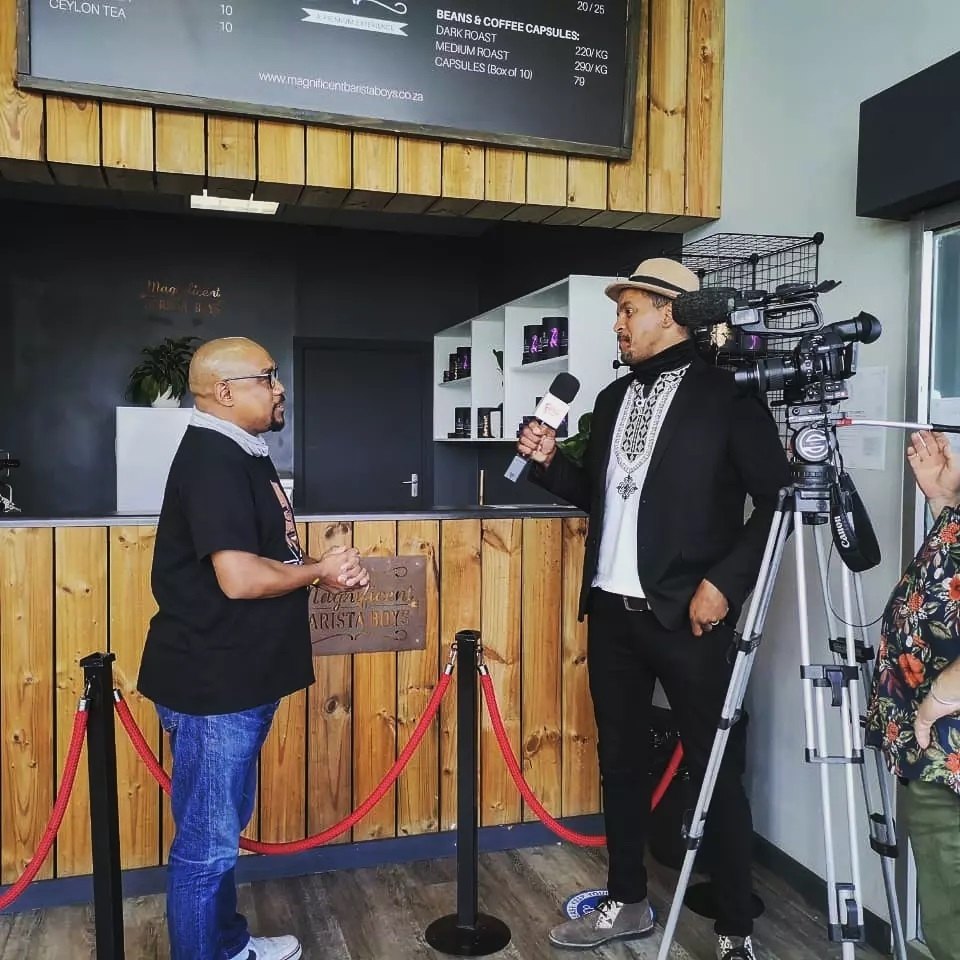