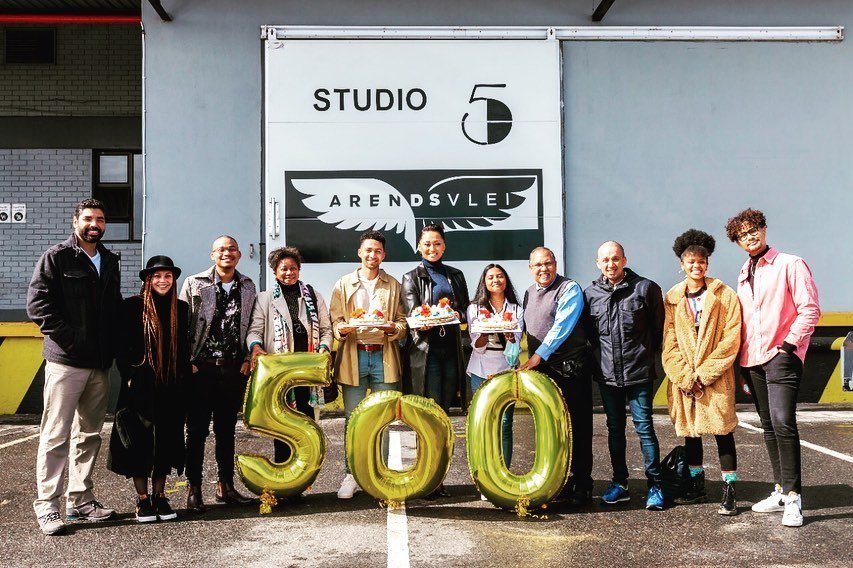 On the 18th of August 2021, a huge milestone was celebrated at Atlantic Film Studios; Arendsvlei celebrated its 500th episode.

Arendsvlei first aired in October 2018 and captured the hearts of so many South Africans. The wonderful Arendsvlei cast has walked through Studio 5’s doors for nearly 3 years. This South African telenovela was only commissioned for one season but the series speedily added an extra 2 seasons due to the high number of views. Arendsvlei’s first season was also nominated for nine SAFTAs and managed to walk away with 2 of them!

The actors and production team all celebrated at Atlantic Studios with champagne and cake to mark this impressive milestone in style. “Congratulations to the team on this great milestone. Your hard work does not go unnoticed,” says Roberta Durrant, the creative producer.

We truly are surrounded by such talent within our studios. The future looks extremely bright for South African TV. 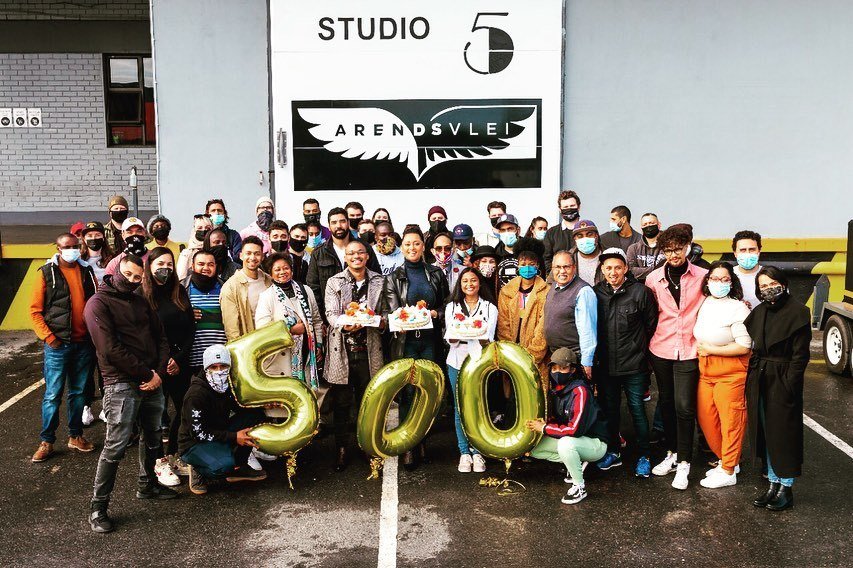