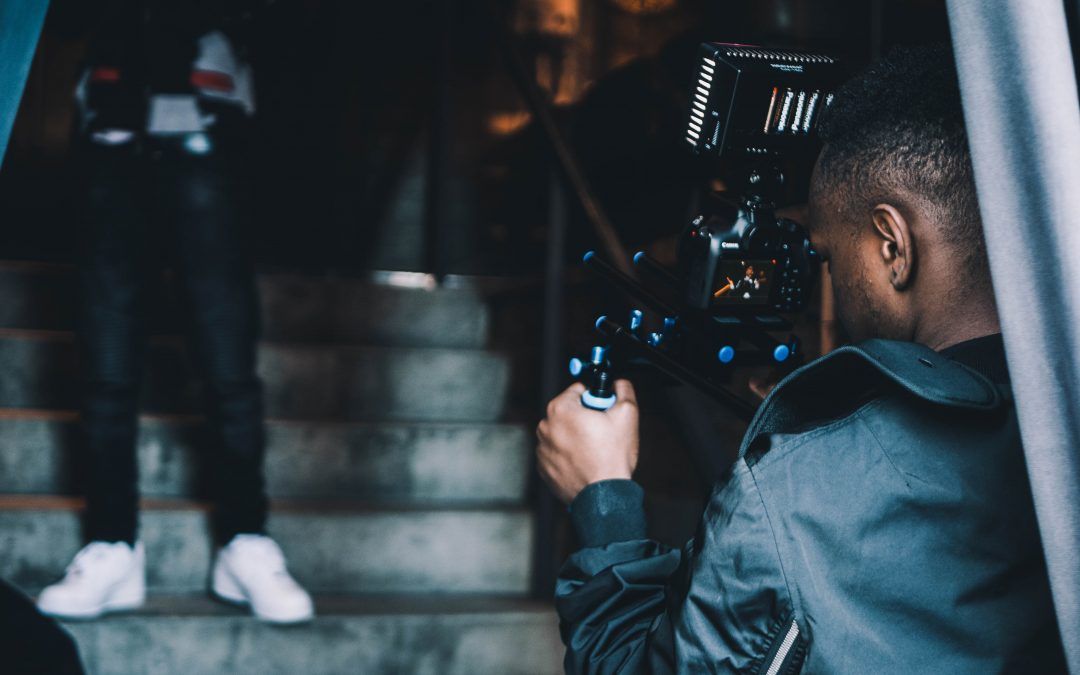 The African Emerging Filmmakers Awards (AEFA) would like to invite all Africa filmmakers to submit their films. The awards ceremony will take place on 16 November 2019 at the Greyville Race Course. The film submissions call out period opened on 20 September 2019 and will close on 2 November 2019. Film producers of African origin from all over the continent are invited to submit their films. Films from any genre can be submitted in a DVD format. Submissions must be clearly marked with: ‘Film Title’, ‘The Producer’s Name’ and ‘The Producer’s Contact Details’.

Films can be either hand delivered – during office hours – or mailed to Durban Film Office, 41 Margaret Mncadi Avenue, Rennie House, 11th Floor. Regrettably, films with technical errors will not be considered. If you have any questions email Ethekwini Filmmakers Association (efa031@gmail.com) or call Happiness Mpase on 074 362 2493.

The African Emerging Filmmakers Awards are hosted by the Ethekwini Filmmakers Association, with the assistance of the Durban Film Office, KwaZulu-Natal Film Commission, and KZN EDTEA.