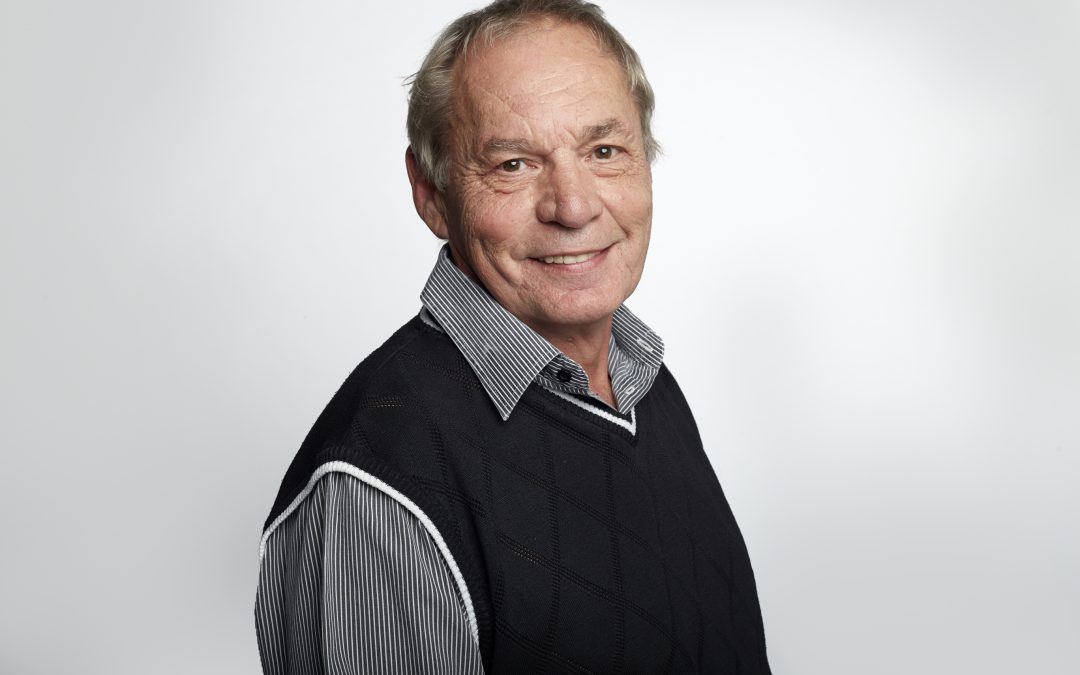 Delivering great television since 2003, Okuhle Media Group offers a full production supply chain from conceptualisation to production, on to post-production and delivery. Their undeniable track record is proven by having delivered nearly 7 000-hours of innovative multimedia content for local and international broadcasters. Whilst broadcaster commissions are their traditional strength, it is their expertise in the development and production of content for licensing across multiple territories, as well as their foundations in the world of marketing and advertising that sets them apart from the rest. They develop and deliver content that is beautifully crafted, resonates with audiences, and is backed by research, critical analysis, and creative thinking. This month we spoke to Mario Le Grange, Producer and Director at Okuhle.

What, in your experience, is the most important quality in a TV Producer?

I would say the most important qualities for top producers are:

What is the most difficult production problem you had to solve?

To make a R10 production looks like a R1 million production.

What do you look for in a TV script?

Dialogue is important in a script because it’s through dialogue that characters communicate and give insight into their thoughts, feelings and motivations. The other things I look out for included a well paces script, conflict and definitely a good hook.

What would you change in a TV show you produced that you believe would make it better?

I love anything that’s a musical.

Tell us one thing about yourself that not many people know?

I have worked in more than 28 African countries. Mainly based in the television industry, as Multicam/Single Technical Director of a great number of very big shows for the SABC and MNET. I have also dealt with a lot of different aspects, such as marketing, sponsorships, advertising as well as Executive Producer/Series as well as Production Manager and Line Producer managing big crews on several occasions. After studying at the Pretoria Technicon, I worked as a film editor (1983), as assistant camera and art director, and editor of programmes ranging from sport, magazines to documentaries.

My career as a director for the SABC started in 1988 where I made programmes for Graffiti, Pot Pouri, and Sundowner etc. (Magazine shows). I also filled a senior post at the music and variety department, where I made a lot of programs ranging from specials and live shows to game shows. I have done an enormous number of live shows e.g. on Debuut (Music Talent show) (13 episodes) the finale was a live show, The Artes shows from 1990 – 1994 were live hour programmes;

Chris du Burgh was a live 2-hour special. Alida White was a 1-hour special, as was Macufe Festival on which I was the festival and the live show director. I have done live Idols Studio shows, Project Fame and Big Brother, as well as being contracted by Endemol Pictures for training on Big Brother. I have also received numerous awards including Brigadiers’ award Best Student Film, 1983, Artes nomination, 1995.