How awards impact the film industry 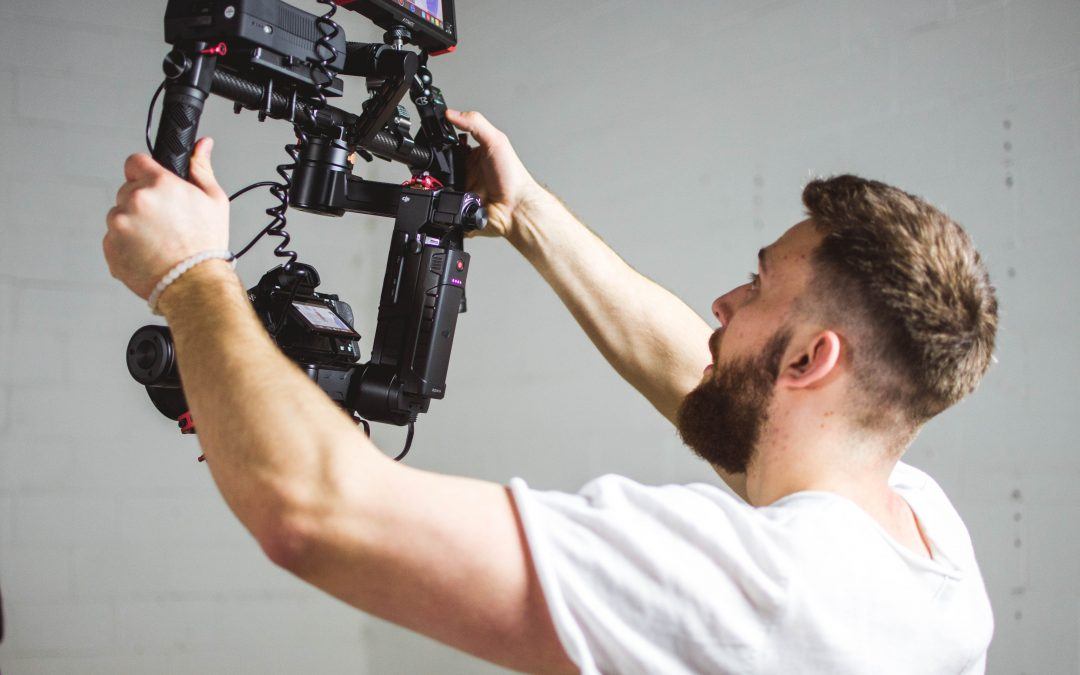 The film industry is flowing with award ceremonies from every corner of the world. From the Academy Awards (known by many as the Oscars) to The South African Film and Television Awards (dubbed the SAFTA’s). Every year there is much buzz within the film industry for these awards. Even so much as a nomination can make just as big an impact as a win in some cases. Let’s take a look at the true influence that awards have on film and how it echoes throughout the film industries inner workings.

Most of the time you would hear of a movie and perhaps not think much about taking the time to actually watch it. However, award nominations and wins immediately place a kind of a stamp of approval on the feature film. It says “this is worth watching”. You are much more likely to then watch this film. No matter if the film’s budget was underwhelming or features none of your favourite well-known actors, it will still pull in the audience’s attention.

A boost in sales

With the increased public interest and credibility attached to a film, there’s an expected surge in ticket sales, streaming, and purchasing. Naturally, this is what every film company aspires toward. A prime example of this boost would be 2008’s Slumdog Millionaire, which was made on a $20 million budget. After winning a plethora of awards from The Academy Awards and The Golden Globes, to name a few, the film went on to gross over $380 million worldwide (according to Box Office Mojo).

Moving to the next level of your career

Awards are a great way for actors/actresses, directors, and film crew to reach new heights in their careers. Meryl Streep, for example, is synonymous with her many Oscar wins and nominations. Film studios know that hiring someone of her standard will rake in the box office sales. Therefore she will be paid accordingly, and many actors even go as far as negotiating a percentage of the box office as bonuses. This way everyone in the equation benefits of the hype around awards.

Roma: a contemporary example of the impact of awards

Roma is one film that had a ton of hype surrounding it, particularly after it was nominated in ten categories at the Academy Awards. It went on to win three categories: best director, best foreign language film, and best cinematography. For a film that had a limited theatrical run and whose main reach was through the streaming platform Netflix, this film broke new heights. The perception toward stream-style released films will now have the chance to be taken seriously by the public, its quality not underestimated.

We can now see how awards not only impact but actually change the film industry as a whole: in the ways we watch, choose and review films. No doubt about it; awards will continue its run as something everyone in the industry aspires to win, for multiple reasons.

The South African Film and Television Awards is one of the most prestigious awards for local film in the country. The ceremony is broadcasted annually across South Africa on SABC 2, indicating a large audience of interest.

The Jozi Film Festival was created in 2012 to proudly showcase and present awards for local independent film. They focus on South African film but also embrace internationally made independent movies, including documentaries as well. Another up-and-coming award to keep an eye on is the SA Indie Film Festival, awarding independent film across South Africa. This year, they’ve extended their award categories, will screen a larger volume of films and increase their panel of judges. The trend throughout these ceremonies and festivals is that awards are becoming increasingly important. In South Africa the demand for filming on our beautiful land is increasing, the demand coming from local and international studios. South African film is making a big name for itself once again and we have the festivals and awards to acknowledge it.