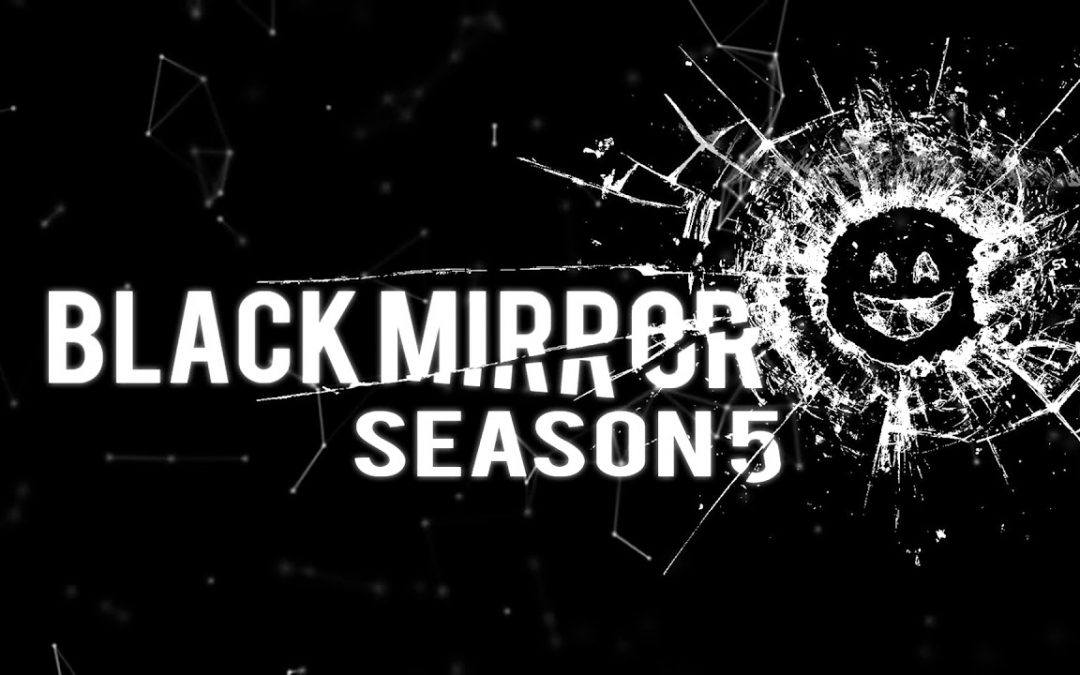 The new series of Black Mirror might look like it’s set in America, but takes viewers on a global trip instead. According to iNews, as Black Mirror has moved from Channel 4 to Netflix, it’s obviously seen the production values and the budget jump up considerably. The Miley-Cyrus led film – in which she plays Ashley O, a popstar whose personality is cloned by her evil aunt and manager – might look like it’s filmed in America, but it was actually shot on location in South Africa. Charlie Brooker has previously revealed why: “We’ve never filmed in America. Every time we’ve had a location that looks like it’s in America, it’s either been South Africa, Canada or Spain. It’s too expensive for us to film in America.” He added: “You can get all the locations you need [outside of the USA]. It’s weirdly punitive to shoot there.”